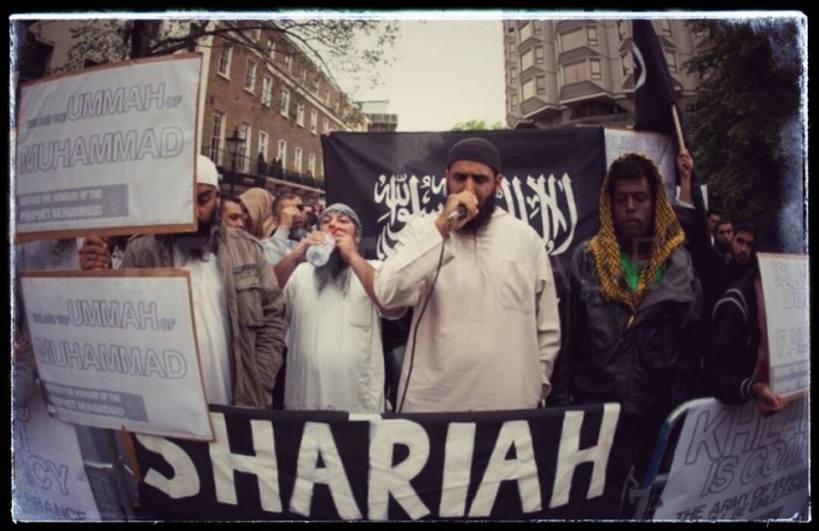 For a long time I was an adamant Islamic statist.

We need Shari’ah! We need Khilafah! All the governments in the Muslim world are apostates and must be overthrown! This is what I was told when I first came to Islam, and I was taking it on good faith that this was all true; and for the life of me, I do not know why I suspended my intellect to such an extent that I never thought to ask for details about what an Islamic state actually even means.
Because, believing all of the above does require you to suspend your intellect, since no one, yes, no one, who advocates these ideas can offer a detailed explanation.

They are like I was. “Shari’ah means Shari’ah…Islamic state means Khilafah”, and that’s it. It is absolutist, simplistic (as absolutism always is), and fatally vague. They are not scholars of Shari’ah, and they do not approach scholars of Shari’ah for answers, why? Because they have no questions. They have no questions because they are interested in a dream, not in reality. For them, as was the case with me, an Islamic state means an ideal society; a righteous government, a society brimming with Imaan and Taqwa, a resurrection of life in Madinah at the time of the Prophet ﷺ, a return to paradise on earth, a revival of the glorious Islamic Empire. We want REAL Islam!

Well, the Islamic Empire was not so glorious, to be honest. No empire ever is. And as soon as you start talking about “real” Islam versus “fake” Islam, you are sliding dangerously into an extremist cult mentality in which “real” Islam means your interpretation, and any other interpretation is kufr.

No. This is absurd. Islam has five pillars. The Bedouin who asked Rasulullah ﷺ “do I have to do more than that?” was asking on behalf of us all, and Rasulullah ﷺ gave us the answer. The bare minimum of Islam is Islam, for an individual and for a government. We can try to improve ourselves, try to become more devout, try to become more righteous, try to be as obedient as possible, for our own safety and for Allah’s Reward; and we can actively engage our governments to be better and more compliant with more provisions of the Shari’ah, and to implement policies that adhere more ideally with Islamic principles.

That is our work, and that is the rational, balanced approach to our governments.

This is a separate issue from the work of liberating our governments from foreign domination, which requires direct confrontation against the interests of the imperial power structure.