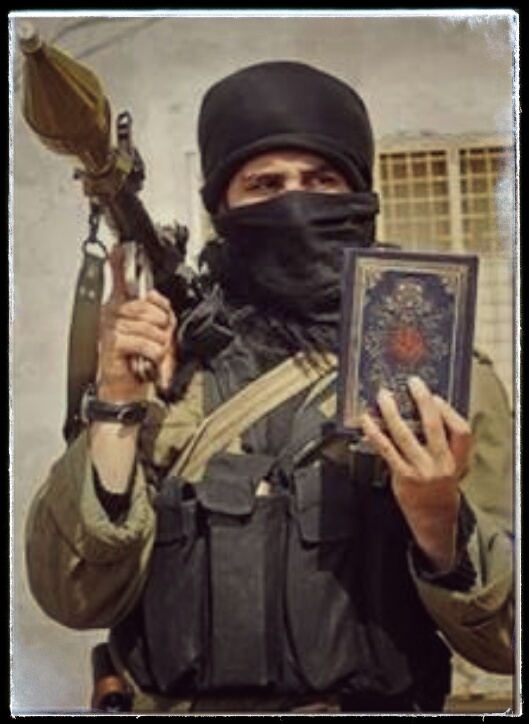 There is no solution to extremism among Muslims that can be derived from Western, non-Muslim definitions of what extremism is. The most useful things we can do to combat extremist thinking are precisely the one things they absolutely do not want us to do: teach Islam to our people and align our governments with the Shari’ah.

They do not want us to do this because, by their definition, such measures would themselves be extremist. This is why they have no role in the process of combating extremism. Anything they do will only generate an extremist response. If there is anything the West can do to combat extremism, it would be to leave us alone.

Extremism by our definition means either going beyond or falling short of what the religion mandates; adhering to the religion, whether in a flexible or in a strict manner, staying within the boundaries of what Islam obliges or allows, is what saves someone from stumbling into extremist thinking and behavior. By their definition, extremism is any viewpoint or action that conflicts with their perceived entitlement to dominate us. Their definition is at once very narrow and very broad (“anything we do not like”, basically), and it has nothing to do with upholding the religion or protecting individuals from transgressing the limits of Islam. In other words, our definition has meaning, theirs does not.

They would like us to make religious extremism our top concern, although it is, and always has been, a marginal issue. Al-Hamdulillah, this Ummah will never unite upon a radical interpretation of the religion. Extremists are, and always have been, a minuscule minority among the Muslims.  The issue is only urgent today because it is urgent to the West, but our concerns are centered on threats that impact the majority of our people; which means, of course, we are more concerned about the West’s perceived entitlement to dominate us. The fact that the extremists today basically exist as a radical response to that domination cannot be ignored.

This is the primary attraction to today’s extremist ideologies.  Were it not for the fact that groups like Al-Qaeda and Da’esh present themselves as forces seeking to liberate the Muslims from Western oppression, their extreme interpretation of the religion would have very little appeal.  Their mistakes would have been refuted far and wide, and their version of Islam would have been rejected decisively among the majority of the people. The only things that restrains ordinary Muslims from condemning them is the fact that what we are suffering at the hands of the West is far worse, and the fact that these groups claim to be trying to defend us. And, since no one else is trying to defend us, and since the West does not pause in its aggression, we tend to opt for the imperative of self-defense over the need to correct the mistakes of the extremists. Thus, the more the West is disturbed by them, the more endearing we find them.

We do not tolerate or support them because we agree with them, but because we object to what the West is doing to us.