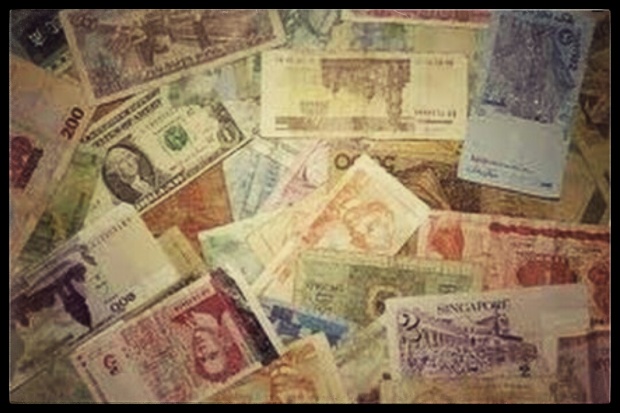 There is a small but growing wave among economists that blasts neoliberalism to pieces.  It is referred to as Modern Monetary Theory (MMT), and it explains economics according to how it actually works in the real world; what money is, how debt operates, and the tools that sovereign governments have to manage their economies to create healthy societies…in real life, not in some abstract, theoretical model.

One of the basic myths used to rationalize neoliberalism is that deficit-servicing and budget-balancing is the highest possible imperative of any government.  This myth is used to force governments to cut public spending, privatize services, devalue currencies, and pander to the demands of big business.  Except it is a totally false notion.

First of all, states do not have to prioritize decreasing their debts because they have an unlimited time frame to repay them. States do not have a life cycle; they don’t hit retirement age and stop earning.  Secondly, money is not a finite commodity anymore.  We do not use gold, silver, or what have you; we don’t dig it out of the ground, we print it. A sovereign state that controls its own money supply literally cannot run out of money. Furthermore, a government in debt is a government that is spending, which is what it is supposed to do; that is how an economy grows.  A government with a balanced budget, or with a surplus, is a government failing its population.  It is a government that has missed the whole point behind having independent control over its own money supply.

Conventional economists like to apply the business model to government, so let’s look at it this way.  If the government is a company, its main product is money.  If a company holds a surplus of its own product, it is failing; that product needs to be in the market, not in the warehouse. If its products are all being delivered to its investors, again, it is failing.

Well, that failure is what conventional economists describe as success.  Government paying off its debts means economic health; governments spending on the population means economic deterioration; that is the basic lie of neoliberal economics.

The thinkers behind MMT are exposing this lie, and hopefully, we are at the beginning of the end of this on-running deception