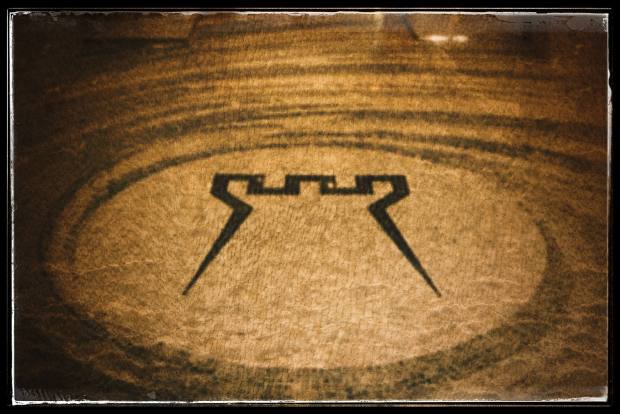 US firm Apache Energy corporation controls approximately 11 million acres of land in Egypt, as a concession from the government (that means they don’t pay for it), to drill for oil. Half of what they produce is given to the State, the rest is for Apache. This, while your power is cut 3 to 6 hours a day (or more).

Citadel Capital, a formerly struggling Egyptian investment firm, received financing from Citibank to purchase controlling shares in 10 companies, and Citibank received the money to finance the Citadel purchases, from the Overseas Private Investment Corporation (OPIC). The OPIC is a US government agency supporting US investment in the developing world. The controlling ownership shares of Citadel are held by multinationals. That means, Citadel controls these 10 companies on behalf of multinational corporations.

Each of these 10 companies are set to gain by neoliberal reforms (privatization, deregulation, suspension of subsidies, etc), and they are set to dominate key sectors of the Egyptian economy. Again, all for the benefit of foreign investors and corporations.

Remember when Rasulullah suggested to offer Ghatafan a third of Medinah’s crops to try to avert the Battle of the Ahzab out of concern for the Muslims? Our rulers are giving FAR more than that to our enemies, not out of concern but out of disregard for us.

We should say as Sa’d said:
“How could we give them our money! By Allah we will give them nothing but swords (fighting) until Allah judges between us and them.”